So many people in their 40s have lived through a dynamic and changing world. We are still young enough to appreciate the world we grew up in and to embrace the new world that has taken shape before our very eyes.

We lived a world without spandex, in our jeans, turtlenecks and winter wool leggings. Only by the late 80s and early 90s did they start making jeans that didn’t require you to lie down on your back to zip them up. Life. Was. Hard. 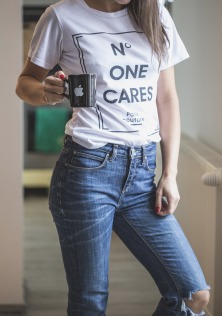 I can breathe (courtesy of pixabay)

We knew what it meant to have Russia as a threat to our Jewish brethren. We talked about their plight at our youth groups and community gatherings. The name of Anatoly Sharansky was known far and wide to every Jew in the diaspora as well as his wife Natalia, his loyal advocate and spokesperson. And today I see them strolling around Jerusalem together hand in hand. So who says the world hasn’t improved?

Because it has in many ways.

We watched Madonna revolutionise women and their image and shock the world with her brazen openness, all while wearing a single strand of pearls. 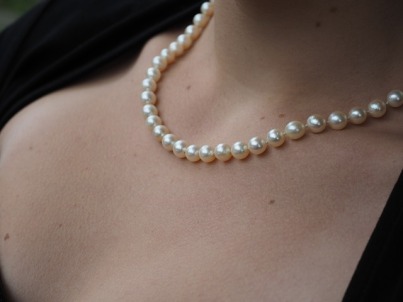 We watched the rise and ultimate fall of Michael Jackson, a tragic legend in his time and listened to Lionel Richie “Dancing on the Ceiling” on vinyl.

We are a generation that lived without smart phones for the first 2 decades of our lives. We went to summer camps, rode bikes, read books and developed our curiosity when bored. We met people in-person. At bars. Playing pool and gave our phone numbers in a folded up napkin. If you weren’t home, you couldn’t answer the phone. I know. Revolutionary.

We wrote shabbat-o-grams and made music mixes on tapes for guys we had crushes on. We bought Walkmans and Discmans (that eventually had a memory chip in them that could keep track of 60 seconds of music forward so the track didn’t skip).

We bought CDs, even if it was only for one song, and rented movies at blockbuster.

We experienced the fall of the Berlin wall.

The rise and fall of Saddam Hussein.

We knew real fear. Fear of rockets overhead and of gas attacks. We gloated for a bit that even the Tel Avivians fled to Jerusalem to take cover for awhile.

We’ve seen it all: corruption, land transfer, loss of lives and the assassination of our prime minister.

We experienced life before Waze. Truly disruptive because it changed the way people act and live. No more driving around with a map book on your knees or having someone in the passenger seat navigate for you or stopping at a gas station to ask directions. “Just put it in Waze” is how we deal. 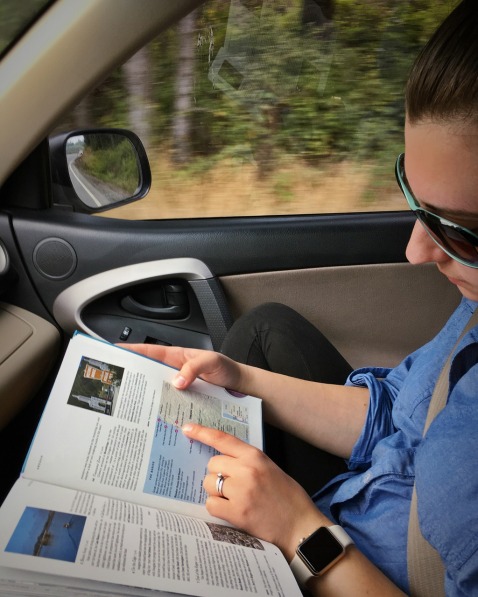 If you were waiting for someone to arrive, you had no way of knowing their ETA or where they were. Unless they stopped at a payphone to update you. But that’s just ridiculous.

We saw huge startups emerge from the economic collapse of 2008. Maybe you’ve heard of them? Whatsapp, Instagram, Groupon, Uber, Slack…. And we watched people lose their homes.

If you asked me in 2015 where I saw myself in 5 years, I never would have told you I would be studying law, a certified Yoga teacher, without a partner but not alone, together with my wonderful kids and family, living in a rental and working for a SaaS company (which btw I love and is revolutionizing the world of SaaS as we know it. But that’s a different story.)

I would never have imagined the pandemic that the world is experiencing now either.

For anyone in their 40s or 50s who even gets a small inkling of what I wrote here, you will know that life is so dynamic. If you are open to it, you can experience life to the fullest. Have a plan. And then have plan B. And then have a fallback plan. And then throw all the plans in the trash and go grab a drink with a friend. That is what life is all about.

I can’t presume to say that I know what the coming years will bring. I barely know what I’m doing tomorrow. But there’s one thing I know to be 100% true. I will be together with me, myself and I for the entire span of my life. So if there’s one thing I’m certain of, it’s that I better make sure to love myself, respect myself and feel fulfilled. 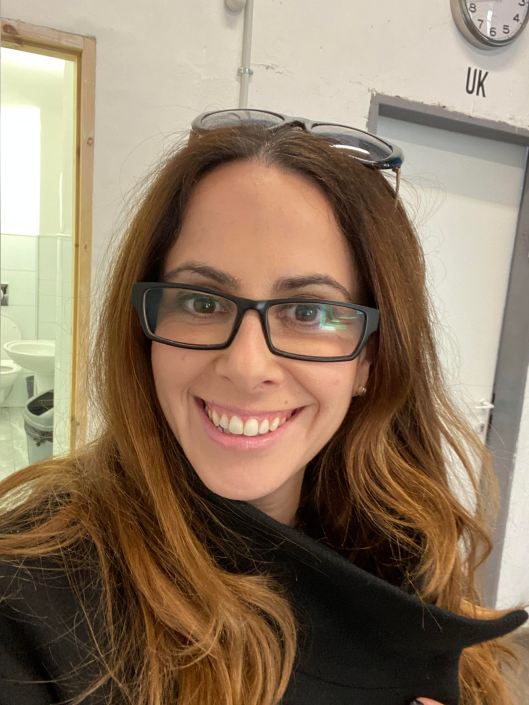 Devora Mason loves to speak about herself in the third person while writing about her social life and the social issues that she encounters in Jerusalem. She is a mom, dancer, prancer, jogger, blogger and snogger who works in SaaS and is studying law.